My Lady of Compassion Cut Me

A couple of weeks ago in Life Book, Shiloh Sophia McCloud walked us through the creation of “Our Lady of Self-Compassion.” I watched Shiloh create her lady with such ease and free spiritedness. It seemed like a walk in the park lesson — then I began. You’d think My Lady would be kind and compassionate, but she fought me tooth and nail and even cut me. Seriously.

We began by assessing how tough we can be on ourselves. We were to identify 4 ways we could be kinder to ourselves and write the words in the corners of the piece. I chose the words: Love, Forgiveness, Care, and Balance. As I thought further, though, Love and Care seemed like the same thing and I preferred the word Forgive to Forgiveness. Plus my handwriting and adornment weren’t really doing it for me, so I began again.

In my second attempt, the lines went really wonky (look at that eye. What happened??) and I struggled to write text with a paint brush. So began my third attempt. I got pretty far this time. I realized several things, though: choosing cool colors didn’t go well with the orange-y background; having dead space around the face meant it needed to be filled; the lines of the cloak can’t intersect a word without throwing the piece off (the irony of the word balance being imbalanced was not lost on me); designs with hard edges (top right quadrant) contrasted with the flowy nature of My Lady; and — most importantly — these words weren’t really speaking to me after all.

I tried to just trust the process. I really did. Sigh. Where’s the compassion?

My Lady Cut Me

So began my fourth and final attempt. In this attempt, I changed my words to: Believe, Nurture, Forgive, and Allow. That felt much better. Then I used grey instead of brown for my outlines and text so it wouldn’t fade away with the washes. When I painted the words, they were ugly again. Determined not to start a 5th time, I covered the words with gesso and then used my grey Big Brush Pitt Pen to write them. Sooooo much better. I continued through the process rather quickly with all of the previous lessons learned at the forefront of my mind. That stupid gesso resisted the washes of color over it, but otherwise I was happy enough with this final attempt. To finish it all off, I decided to edge her in the same blue that I used to outline her cloak and that’s when it happened. I got a paper cut.

Even though My Lady of Compassion cut me, I appreciate all of the lessons she taught me throughout the process of creating her. (Tally one for the forgive column).

I have not had the pleasure of being exposed to Shiloh before, so I had no expectations. I appear to be in the minority since she has written 6 books, has over 11,000 Facebook followers, and according to her website is, “one of the top grossing artists in the United States for over ten years.”

She teaches about “Intentional Creativity” which she defines as mindful creativity. Her work mainly consists of Madonna-like, shrouded women such as this one from my Pinterest board. If you’d like to take a class from her and happen to read this before May 2016, she’s offering the painting seen here as a free course that I’m sure you’ll enjoy. It’s titled “A Healing Journey Honoring Mary Magdalene.”

Life Book is Tamara Laporte’s year-long art study course with over 23 guest instructors. If you’ve been thinking about signing up for Life Book, but wondering if it’s worth the money — it is. It’s an amazing amount of information with exposure to so many different artists, styles, media, and inspiration. 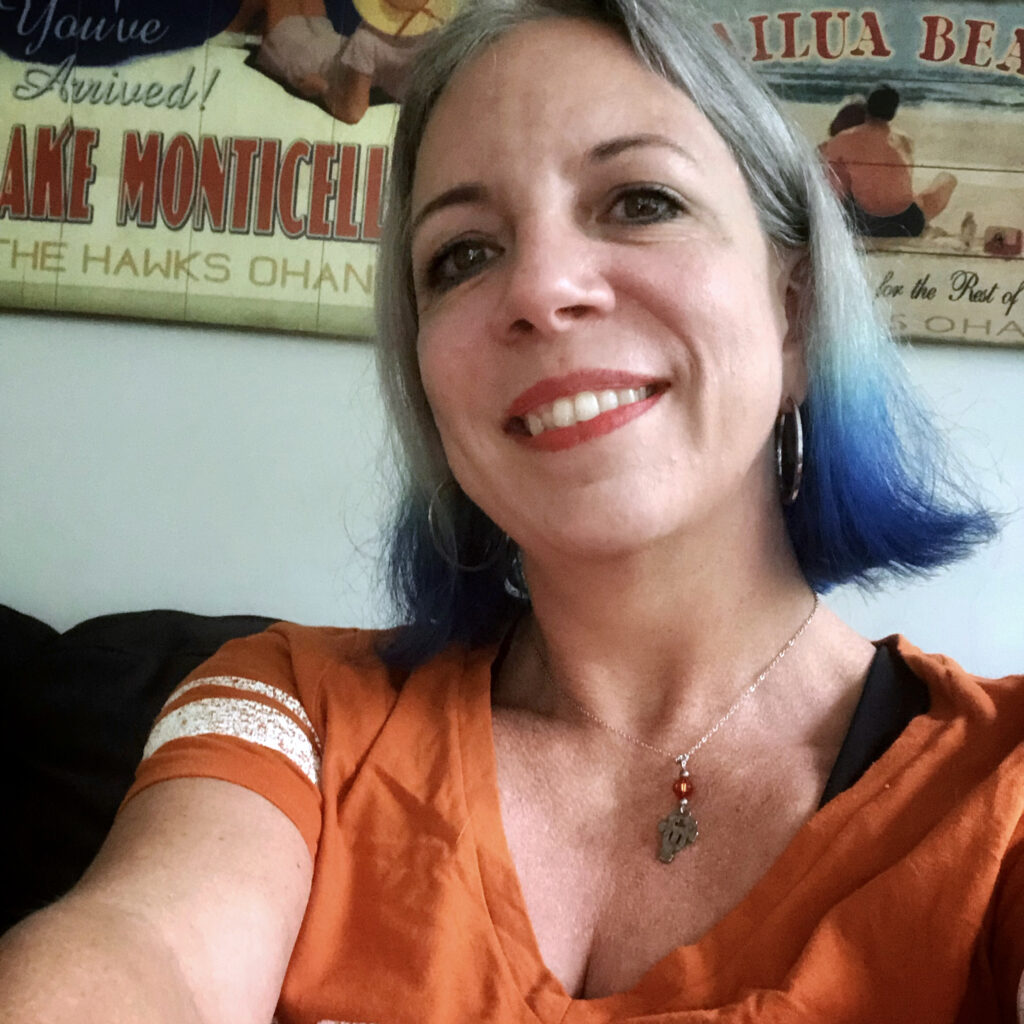 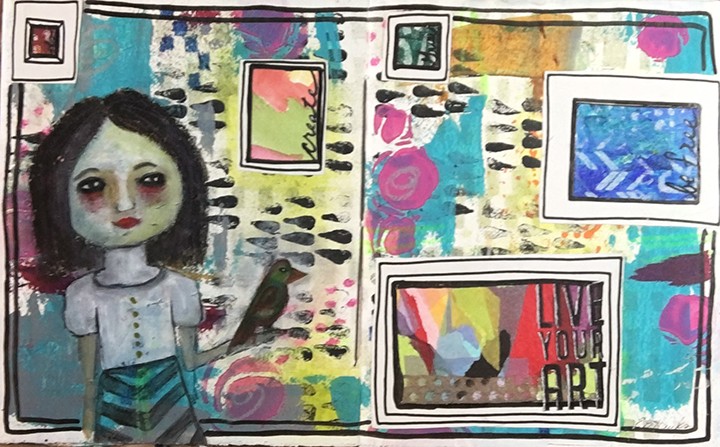 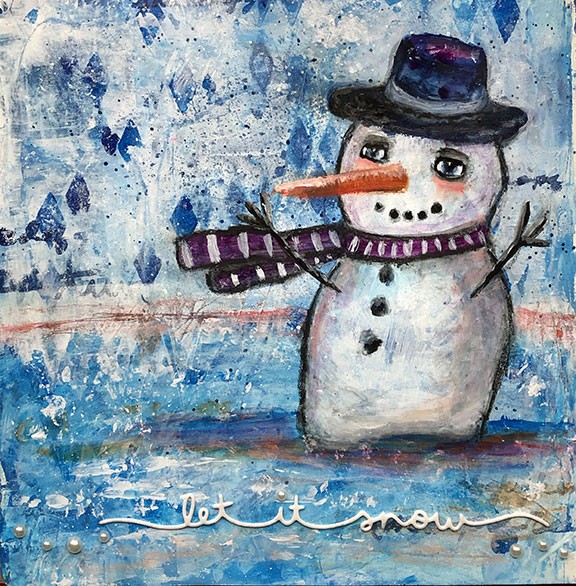 Setting Up a Bullet Art Journal